The power of images.

Images are slippery, ambiguous, lacking in concrete meaning. Images are ripe for subversion, parody, abuse. Images can subtly adapt to our context, appropriated as part of our self-defined patchwork narrative.

Images are the most visceral of visual triggers. A medium where the presence or absence of a subject make equal impact.

Unsettled, we subjugate images to the role of timid illustration. Commanded by our rigid, text-based frames.

And yet, to speak without language. What a tool to possess.

Who has stood in front of a Rothko canvas, dense with pigment and intent, and not felt the emotional pull toward the surface (and beyond?). Who could fail to be moved by Giles Duley’s photography of former child soldiers, feeling the chill of their commonplace humanity, and their scarred vacancy?

Our brains process images 60,000 times faster than written language, and 90% of all information transmitted to the brain is visual.(1) We are hardwired to interpret the visual input of our world as recognisable forms. We see faces in toast, we see hunters in the stars, as Shakespeare puts it, “Sometime we see a cloud that’s dragonish, A vapor sometime like a bear or lion, A towered citadel, a pendant rock, A forked mountain, or blue promontory.”

More than mere recognition, we are equally hardwired for response. ‘Does the image in front of me represent danger or delight? Risk or reward?’ This is a potent mechanism for anyone wishing to get to the heart of behaviours.

Beyond our evolutionary and biological inheritance, we also view the world around us through a semiotic filter; ascribing symbolic properties to objects, environments, colours, words … you name it. So then every image must also be viewed as a collection (or arrangement) of symbols and meanings.

Whether images are composed with intent, or serendipitous, they cannot escape our socially acquired semiotic analysis.

Of course, for all our philosophical and intellectual constructs, there is a quality to images that transcends verbal description. The painter Edward Hopper said, “If I could say it in words, there would be no need to paint”. Consider Hopper’s famous diner painting ‘Nighthawks’. There is a tangible atmosphere conjured that defies words. Is it pathos? Is it isolation? Camaraderie? Gallows humour?! None quite put the finger on it.

The many faces, meanings, realities of an image are intoxicating. There is a cerebral pleasure to ‘turning an image over’ in our minds. A pleasure that holds persuasive power when focused to an audience. 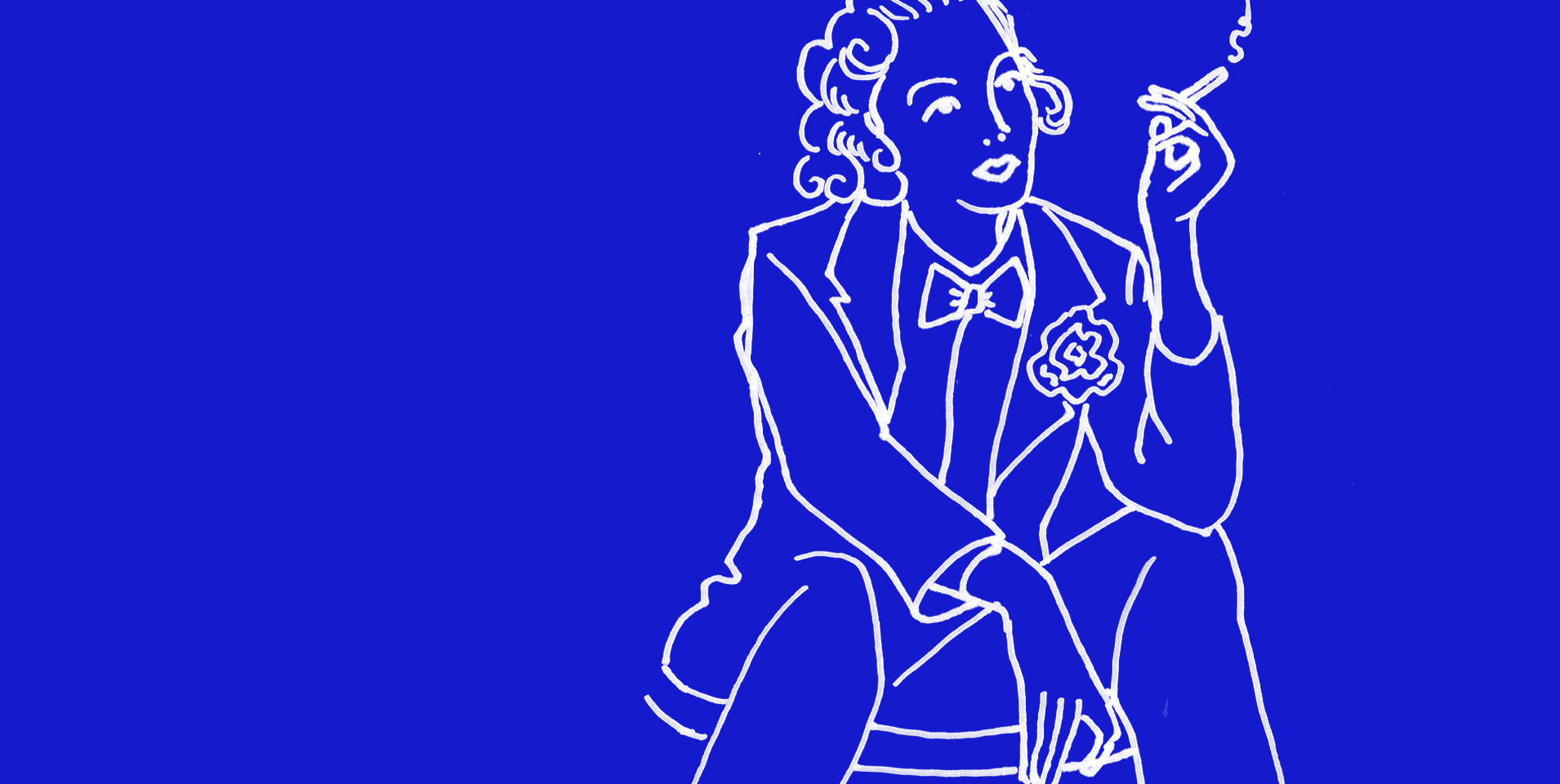 Images have proven over the ages (first through drawing, painting and printmaking, and later photography and moving image), their capacity to catalyse sentiment, create urgency, and demand action. Equally, images have the capacity to advocate, normalise, and to strip the power of misinformation or discrimination. A few diverse examples from the canon are offered here.

Marlene Dietrich knew the power of images. She meticulously designed her own image, and its proliferation through the 1920s and 30s. Her public expression of her bisexuality came through exploring and documenting an androgynous identity, at a time where she was contractually obliged to remain verbally tacit.

Images, as it turned out spoke louder than words. British film critic Kenneth Tynan’s assessment was, “She has sex but no positive gender. Her masculinity appeals to women and her sexuality to men”. Historian Kate Lemay has lauded her as a pioneer and “an influential figure of the LGBTQ community”, and an exhibition at the National Portrait Gallery at the Smithsonian was mounted in 2018, to give homage to her masterful use of the image as a mechanism to question contemporary notions of gender, sexuality and the mores of her time.

Phan Thi Kim Phuc, the ‘napalm girl’. On the 8th of June 1972, the South Vietnamese Air Force mistakenly dropped napalm on the village of Trang Bàng. Photographer Nick Ut captured the moment that Phuc and other napalm covered children fled. The publication of that image in western media, particularly the front page of The New York Times, has been marked as a turning point in public sentiment toward the ‘living room war’, that was Vietnam. In On Photography, Susan Sontag argues that “a naked South Vietnamese child just sprayed by American napalm, running down a highway toward the camera, her arms open, screaming with pain—probably did more to increase the public revulsion against the war than a hundred hours of televised barbarities.”

In the eye of the traumatised beholder, ‘the camera never lies’. The image became such a powerful mobiliser of anti-Vietnam war sentiment, it is recorded in transcripts of conversation by then US president Richard Nixon as a point of concern, and with suspicion as propaganda.

In 2005, the Victorian Quit campaign released a TVC where a smokers’ lungs are represented by a sheet of ‘bubble wrap’. As a voiceover relays the clinical reality of damage caused to the lungs by smoking, we are focused on a series of images in which a hand holding a cigarette burns the ‘bubbles’ one by one. As the voice-over ends with a description of symptoms of ‘shortness of breath’ as a warning sign, we are confronted by two sheets of burning, melted plastic, a striking and memorable simulated impact. A resonant image. A report assessing the effectiveness of Australian anti-smoking campaigns between 2005-2010 by the Cancer Institute NSW concluded that “Bubblewrap achieved the highest level of unprompted recall out of any of the simulated negative health effects campaigns (21%). It was considered to be attention-grabbing (84%), believable (89%), and relevant (82%) by nearly all smokers. Additionally, more than three-quarters (77%) agreed that the ad made them worry about their smoking, the highest proportion of any of the simulated negative health effects campaigns. 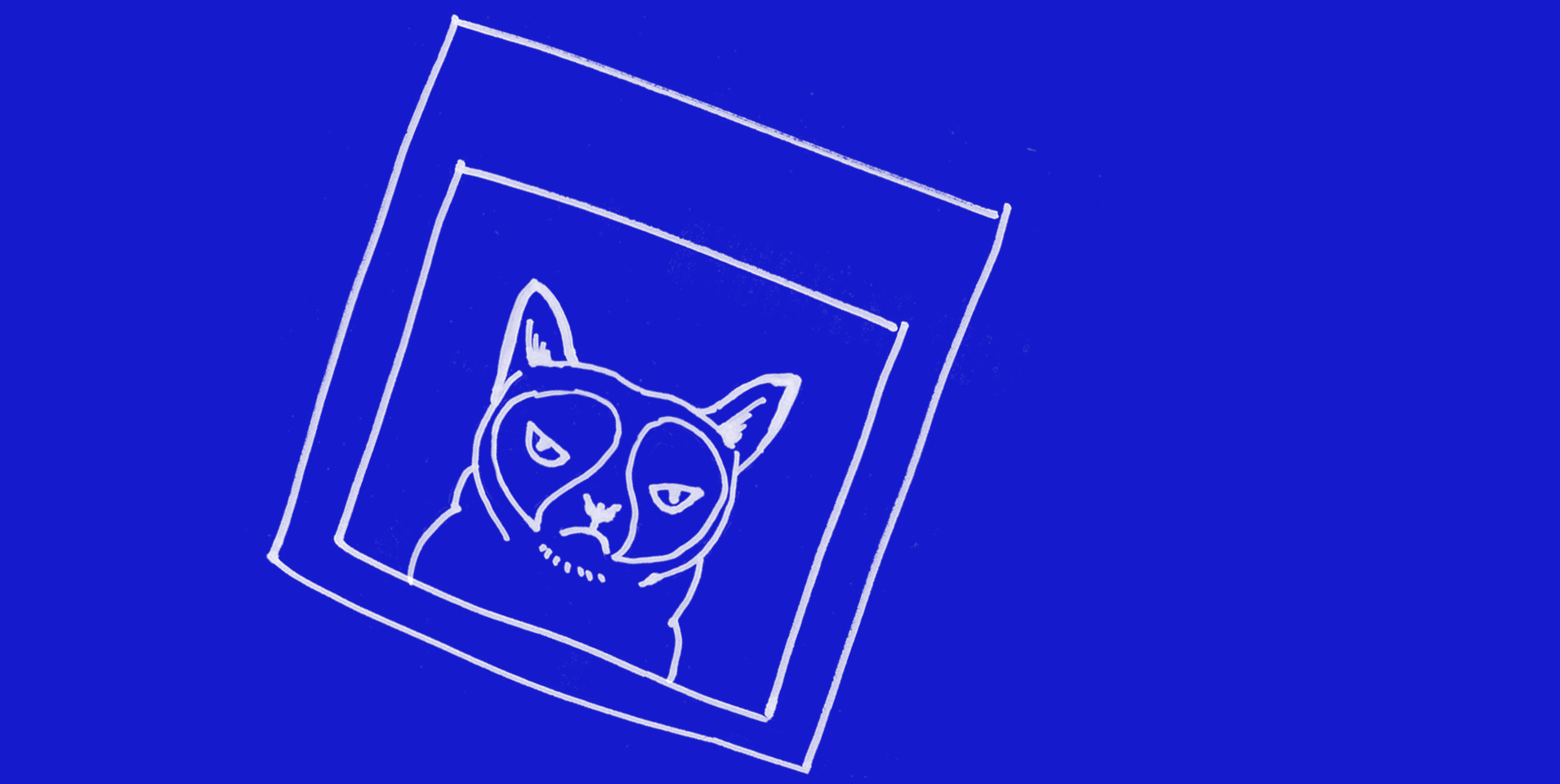 We live in the great age of images. Constant visual stimuli from the moment we wake, to the moment we (try to) sleep. Cat memes, bad stock photography, word art, fetish and fantasy on tap. To our desks. To our pockets. To our fridges!

So will we be washed away by this pictoral tide, or does the image still harbour its potency?

‘Yes it does’, is the resonant cry!

Yes, images must be more focussed, more intentional. Yes, editing and appropriation are the mass postmodern successors to authorship. And yes, audiences are more sophisticated, and wise to the communicative mechanisms that images present.

As communicators engaged in communicating the identity and personality of people and places, in large scale behaviour change, and effective transfer of public information, we regularly employ striking visual metaphors at the heart of the work. Using the mnemonic power of the symbol to encode complex information, and ensure effective recall.

Want to know more? Start by having a look at our work to reduce death and injury from Carbon Monoxide poisoning with Energy Safe Victoria, or the visual world created to support and educate Victoria’s most vulnerable energy consumers (delivered in partnership with the Consumer Policy Research Centre).

Then talk to us about the power of image.

A mental health conversation with our team members.