Providing strategic communications to the Office of the Lord Mayor and executive leadership during Melbourne’s ascendance as Australia’s creative capital.

Only two decades ago, Melbourne was not-so-affectionately known as ‘the donut’ – a place where not much happens in the centre!

During the late 1990s and 2000s, that all changed. Investment in city assets, engagement with key stakeholders and positive communications saw Melbourne become a destination, setting benchmarks for sustainability, safety, retail, culture and education.

Docklands, a complex and challenging project to realise, was also reclaimed from the bay and built in stages.

Ellis Jones’ work with the City of Melbourne dates back to the origins of the agency, in 2003. Over the intervening years, we provided advice to two lord mayors and directors of different departments as Melbourne rapidly ascended to its position as ‘world’s most liveable city’ and Australia’s arts and cultural capital.

Far from the donut, Melbourne’s laneways are now where everyone wants to be.

Our work has been applied across ta comprehensive range of portfolios, from planning, environmental sustainability and education to international relations, destination marketing and the arts.

Ellis Jones has provided a range of communication services directly to the Office of the Lord Mayor and Deputy Lord Mayor as well as the City of Melbourne administration including:

By promoting the City in communications targeted to each of its diverse stakeholder groups, we have enjoyed being a contributor to the Melbourne’s rise to global consciousness. We have amassed a depth of knowledge of city stakeholders, interests, strategy and events.

It is my pleasure to acknowledge the services provided to me and to my office by Ellis Jones. 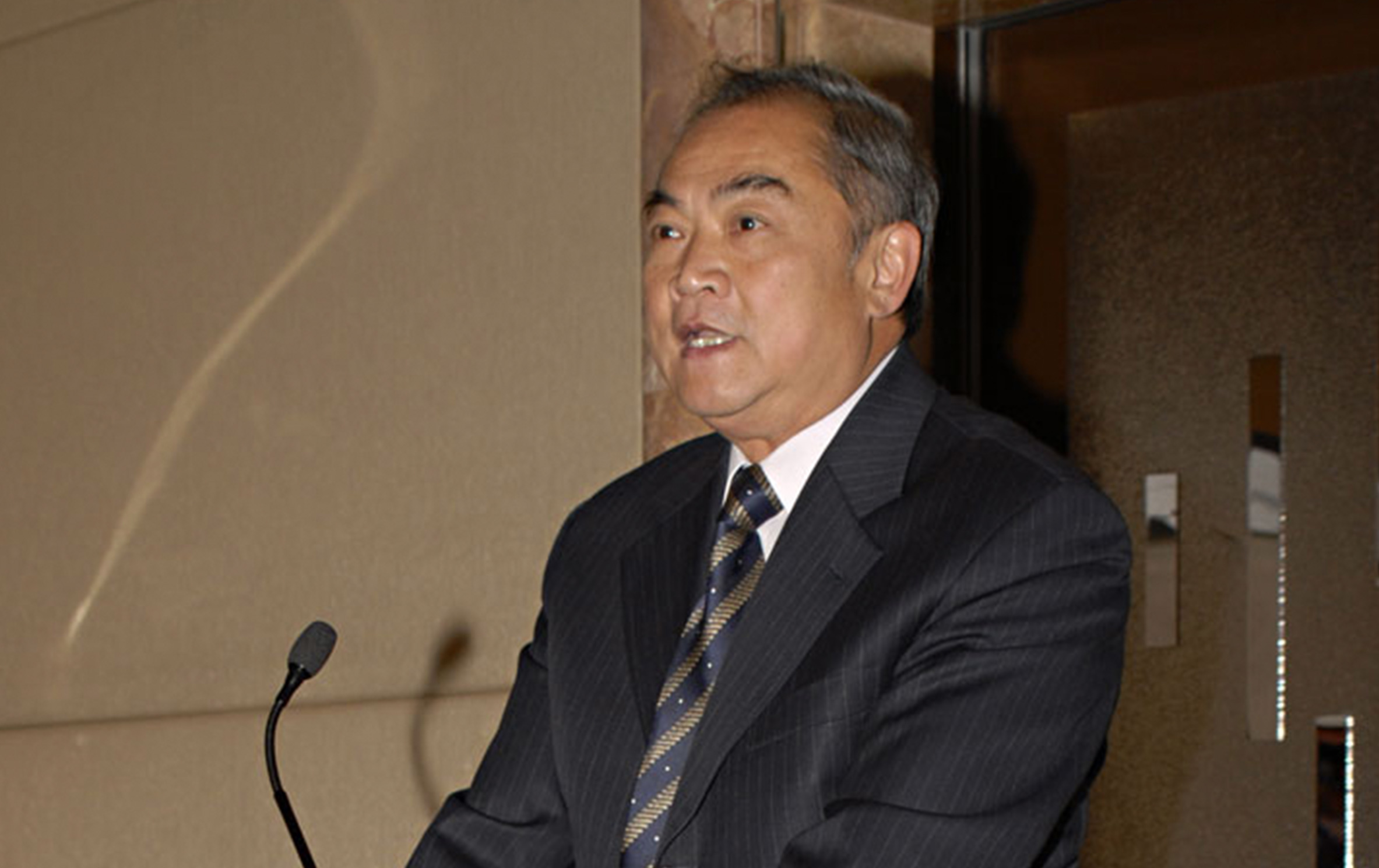 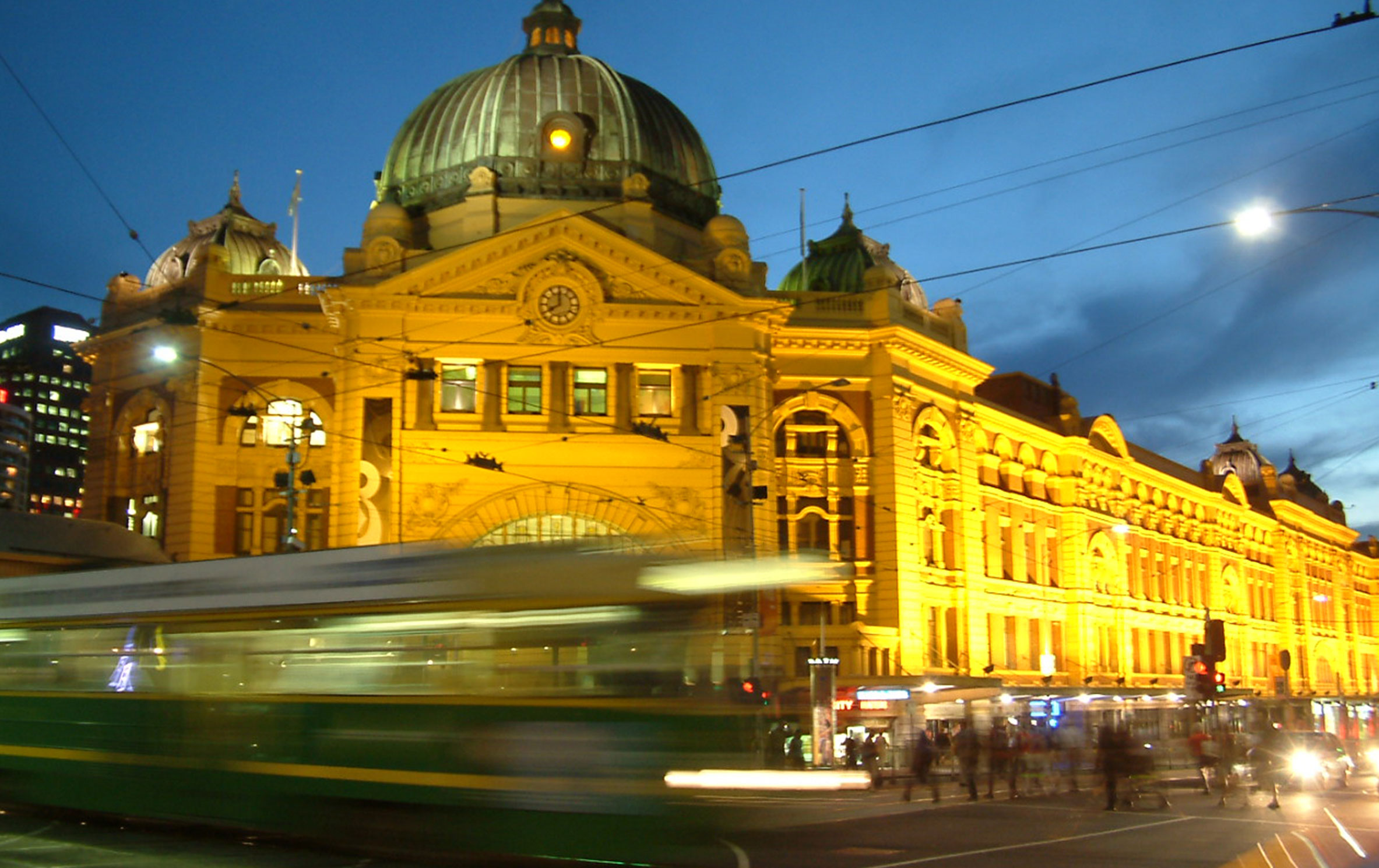