Giving a recognisable face to an invisible killer. 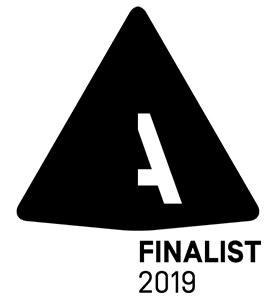 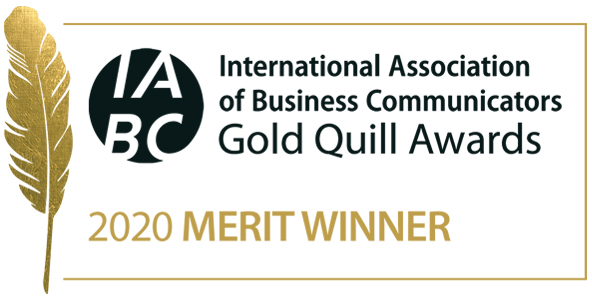 Most Victorians know that gas heaters can leak carbon monoxide (CO) – a poisonous gas that causes illness and even death. Thousands of Victorians are at risk, but few are taking the critical step of servicing their heater regularly to stay safe. Energy Safe Victoria (ESV) engaged Ellis Jones to deliver its statewide CO awareness campaign and move more people to take action, to ultimately, save lives.

An invisible risk, with rare but potentially devastating outcomes, creates an inherent challenge in campaigning for behaviour change. Scare tactics, used in past campaigns, had proven ineffective. Fear often causes people to ignore these uncomfortable risks – particularly if the problem is technically complex, or the required action seems complicated or counter-intuitive.

Our campaign needed to make the dangers of CO clear and urgent, without using fear as an emotional driver for engagement. Instead we focused on a nagging doubt, a lingering question about the safety of your home, as an emotive hook, resolvable with the simple act of servicing a heater. Taking action, could prevent the unthinkable, but it more directly meant you would “Be sure” your home was safe.

To realise this “nagging doubt”, campaign messaging centred on a simple question and call to action: “Is your gas heater safe? Be sure”.

Visually, we used a striking orange colour to connote danger and alarm. Across video executions, orange vapour served as a visualisation of the invisible, odourless, and tasteless gas – emanating surreptitiously from the heater as the family goes about their daily routines, and retreating as the voiceover relays the steps to safety.

When the campaign launched to media in April 2019, the orange gas featured heavily in TV news coverage, offering audiences a memorable hook for the forthcoming advertising and live activations.

TVCs, radio ads, digital video and display advertising rolled out across the state, with safety messages reaching a broad audience through mainstream and community channels. A considered messaging hierarchy led with a primary call for people to have their heaters serviced, supported by in-depth messages about using heaters safely and being alert to the symptoms of CO poisoning.

To reach people at higher risk of CO poisoning, we created out of home advertising for areas with old housing stock, where dangerous heaters are more prevalent.

A common point of confusion had been identified among landlords, agents, tenants – who is responsible for prompting, arranging, and paying for servicing? We delivered tailored messaging for these audiences across digital advertising and web content.

A complex message set, meant people would also need avenues for seeking more personalised advice that empowered them to act.  We created a live activation package that toured shopping centres in key suburban locations. Using kids activities to convey safety messages and draw families in, the set-up provided an opportunity for community members to ‘ask an expert’ directly about what to do.

Before the end of winter in 2019, the campaign had already achieved strong recall among Victorians, with: 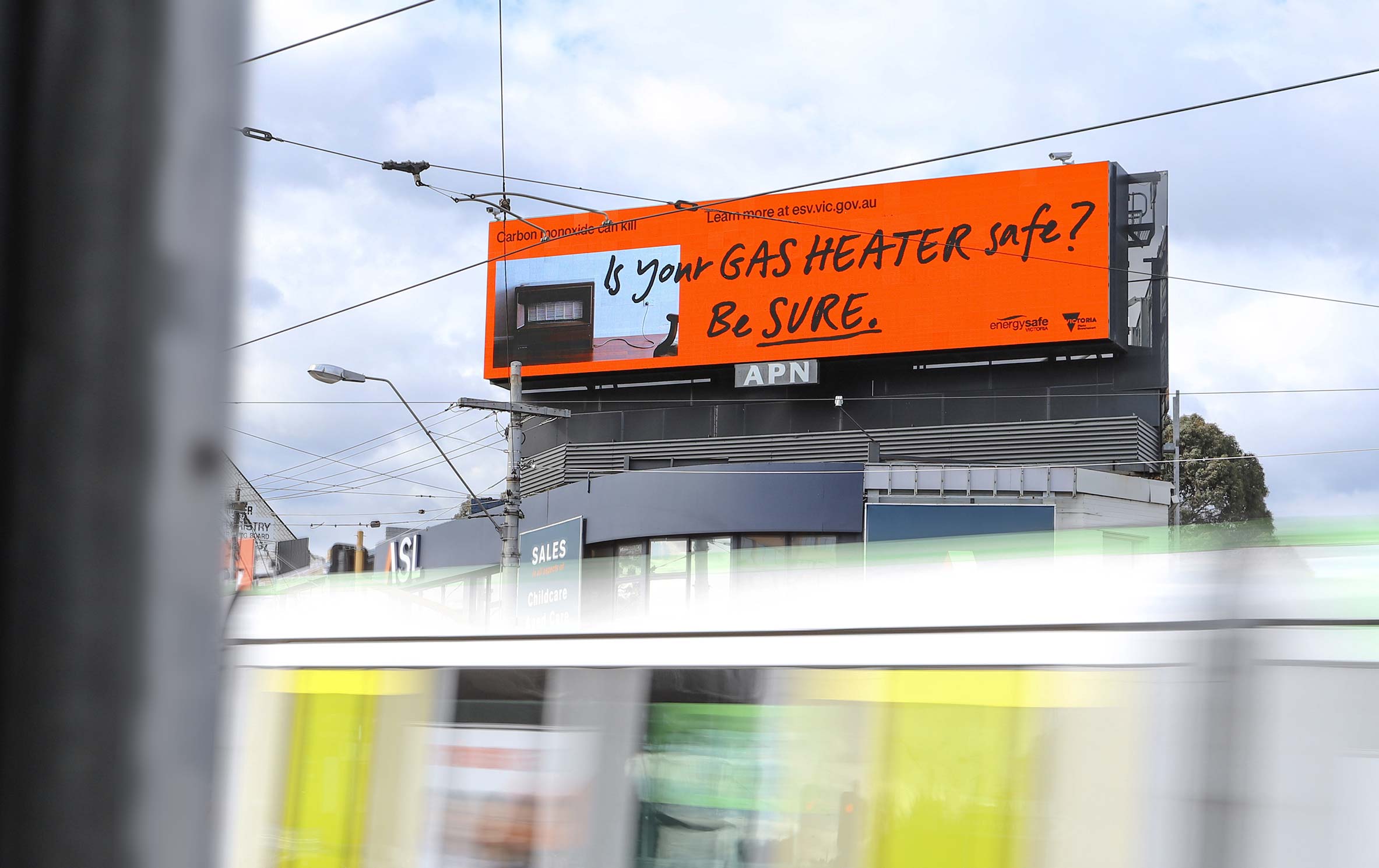 “Ellis Jones understood our context and motivation, delivering a creative response to an inherently complex safety issue. The campaign got Victorians of all walks of life to take action which for a safety regulator is the number one outcome.” 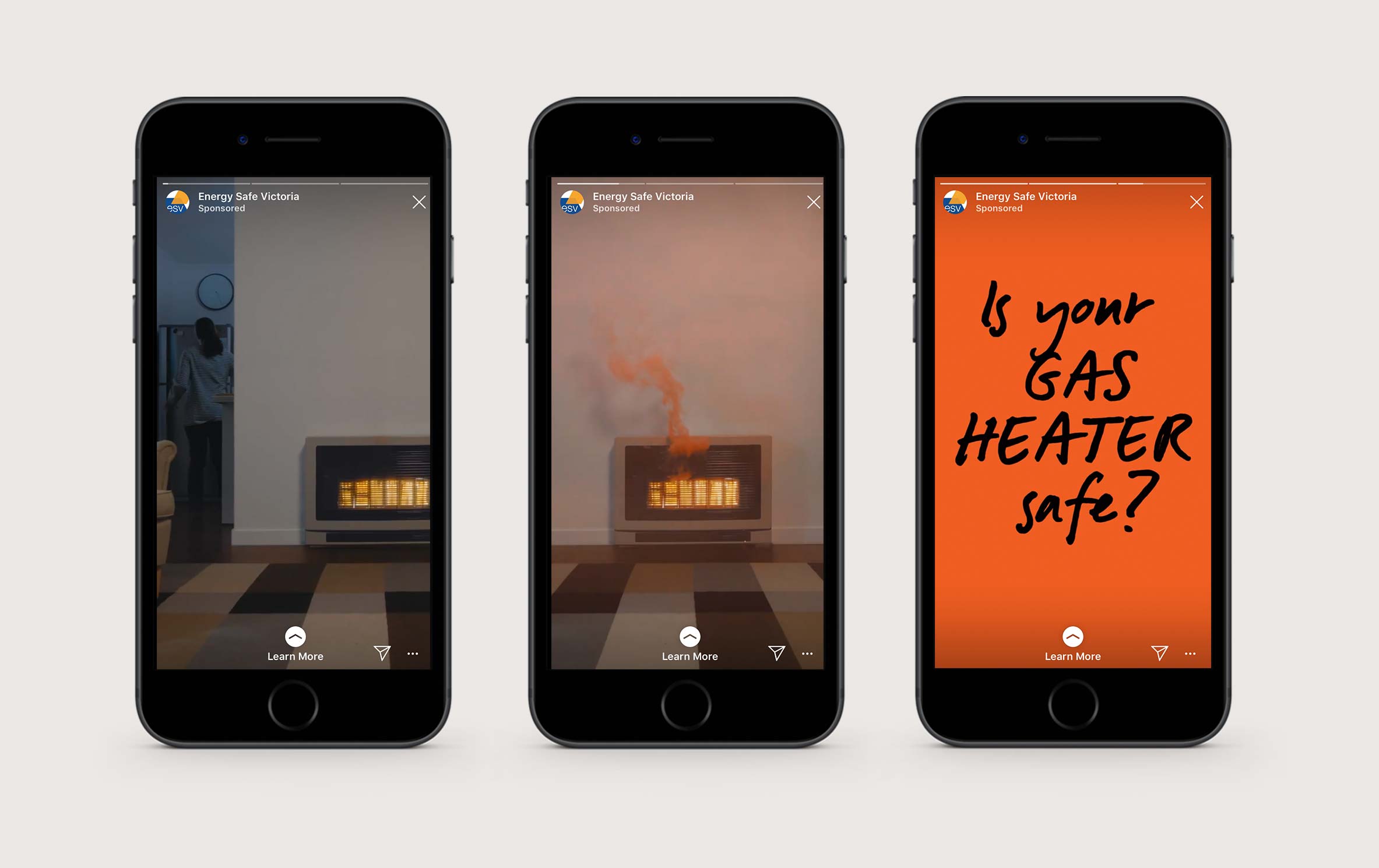 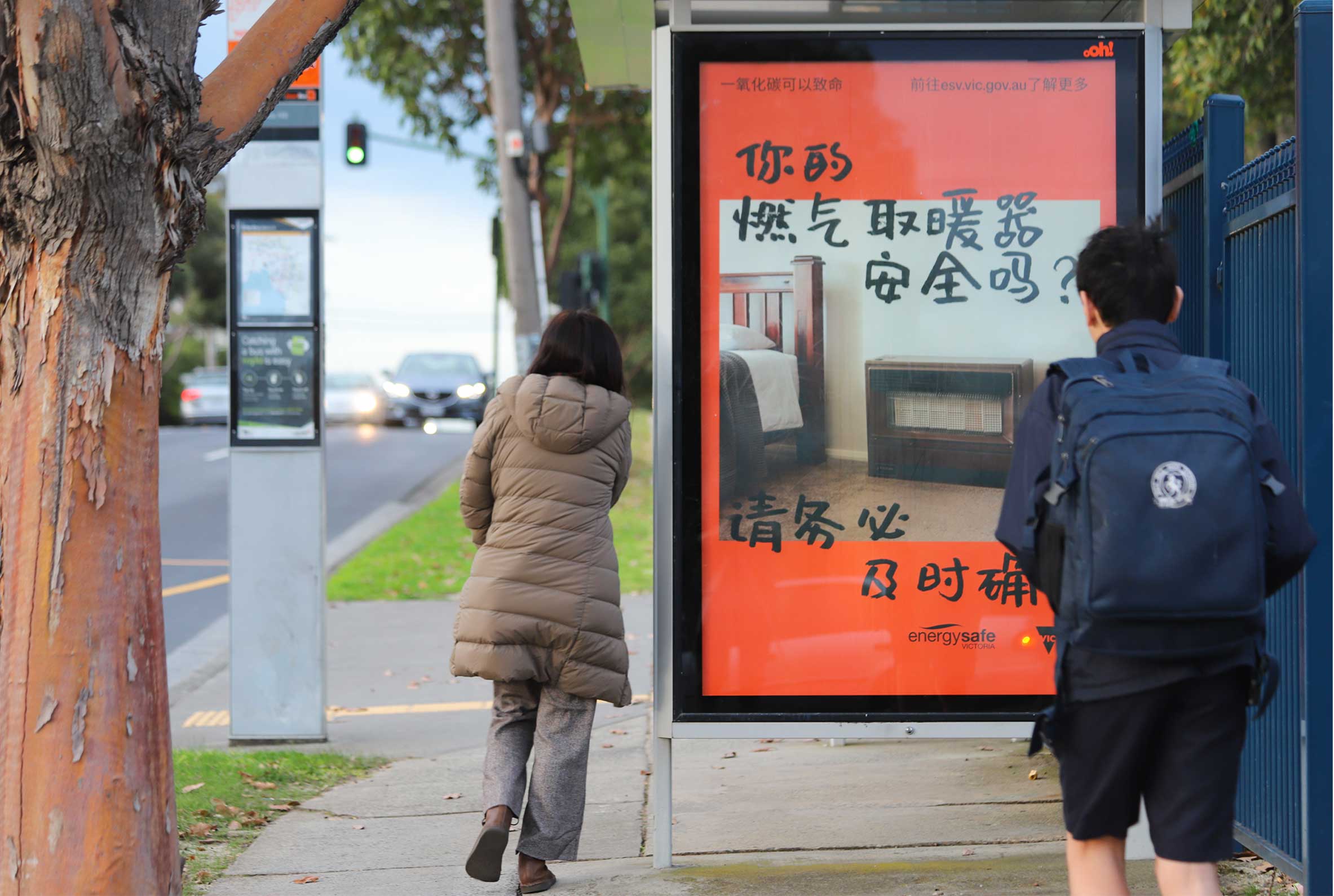 of Victorians recalled seeing advertising or communications about safe use of gas heating. 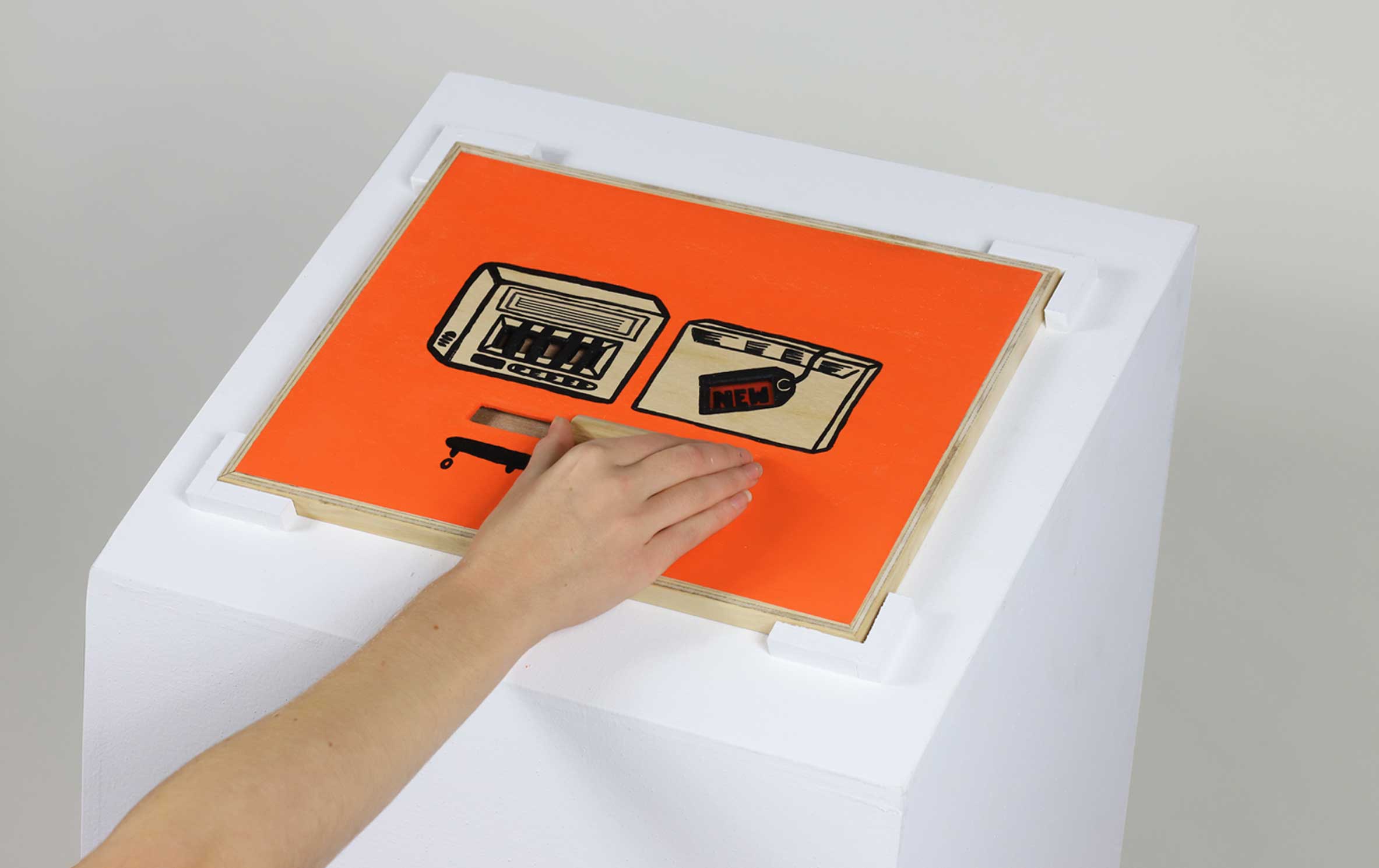 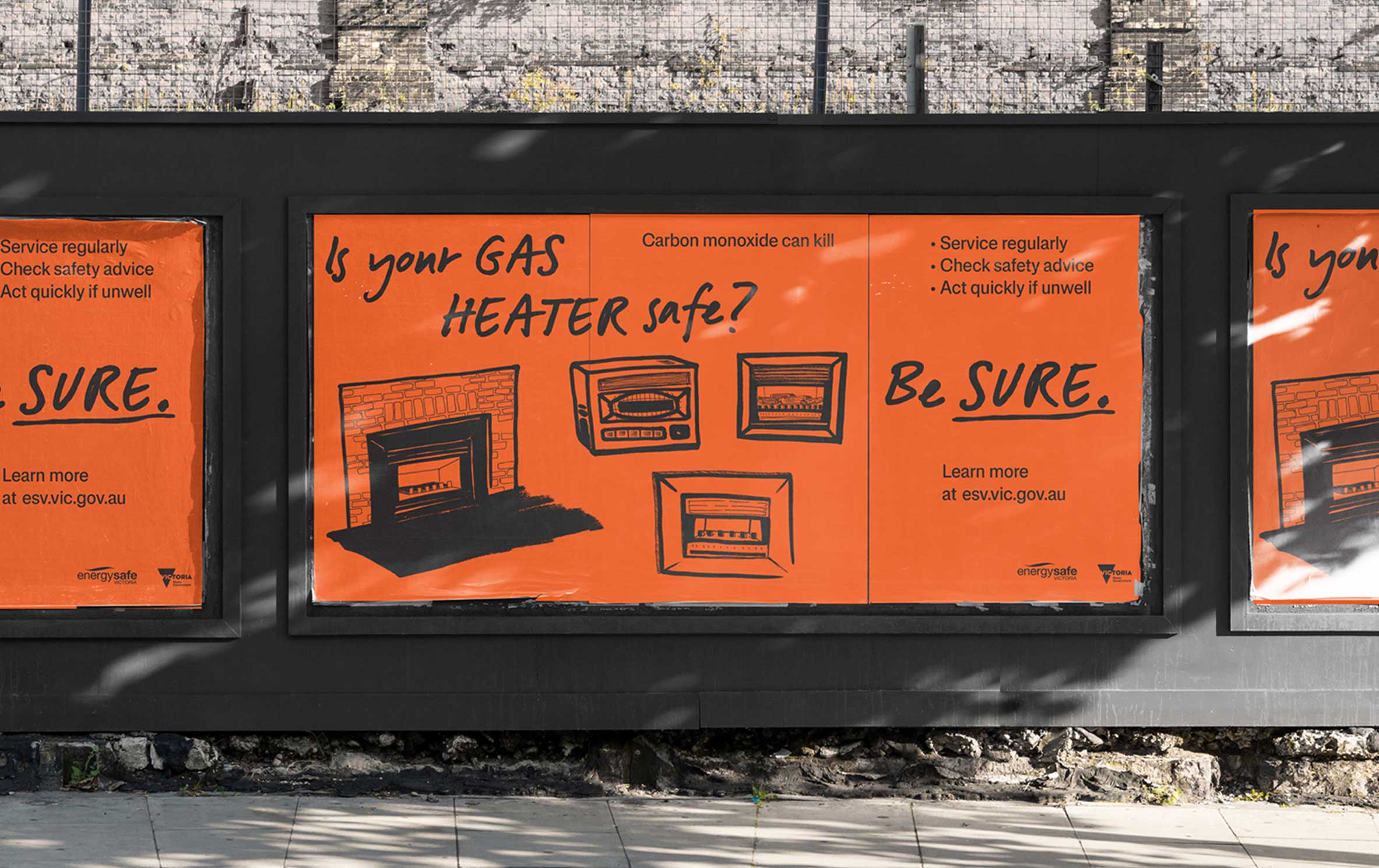 Department of Health and Human Services