Government is increasingly embracing social media to engage Victorians within a progressively digital communications landscape. Sustainability Victoria worked with Ellis Jones to take their first steps into influencer marketing, and appeal to the 1 in 5 Victorians who still put their recycling in plastic bags.

We worked closely with Sustainability Victoria to deliver influencer marketing for their ‘Not in Bags’ campaign. The research showed that incorrect recycling behaviours were most prevalent among people aged 35-55, and potentially from a CALD background. Our influencer marketing strategy sought to drive behaviour change with engaging, motivational, and relatable content that reached target audiences through trusted voices within their own communities.

We then recruited a diverse group of distinctly Victorian influencers to represent Sustainability Victoria’s target audiences. Employing a mix of micro (up to 10k followers) and macro (10-150k followers) influencers, we ensured that our campaign appealed to broad audiences through a diverse range of voices.

Working collaboratively with the influencers, we shaped their content strategy in line with the goals of the campaign, and tailored the campaign’s key messages to fit each influencer’s own voice. Across the campaign, the influencers shared their own #recyclingroutine, demonstrating correct recycling behaviours and encouraging their followers to get involved.

Together, the micro and macro influencers reached over 130,000 people and generated over 6,800 campaign engagements. These results astronomically exceeded our targets by at least quadrupling our targets.

As Sustainability Victoria’s first foray into influencer marketing, this campaign served as a fantastic opportunity for the government body to determine if this communications channel was right for them. We conducted a thorough analysis of the campaign and distilled key insights for the Sustainability Victoria project team to take back to their wider network and inform their future influencer marketing strategies.

Overall, this campaign presented a compelling opportunity for government to connect with the community in a way that felt engaging, relevant and accessible. 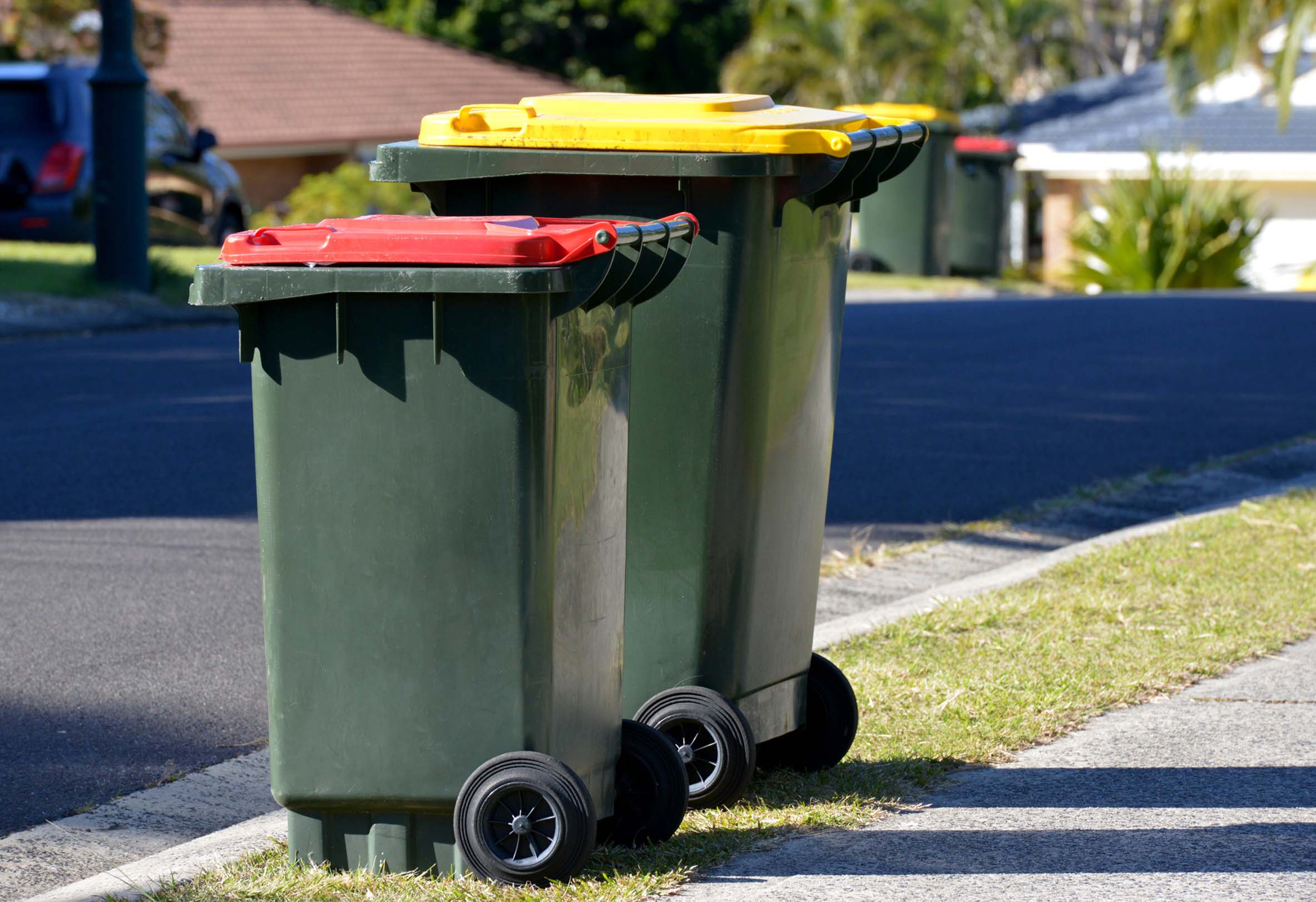