IRL! Leading artistic communities from around the world.

With so much focus on digital, here’s some inspiring In Real Life (IRL) experiences.

From our locked-down, mask-bound corner of the world, we’ve had the luxury of looking outward and to be inspired. Through our ongoing working relationship with the Abbotsford Convent Foundation, we have been engaged to distill, document and communicate a strategic place brand identity for the convent precinct.

We’ve been benchmarking best practice creative and arts precincts around the world, looking to how start-ups and storied institutions are seeking to inhabit a piece of the ‘third space’. Conceptually, programatically, culturally, leaders are repurposing, reorienting and reinventing places, modes and models. By utilising what is at hand, and progressing iteratively and openly, programming and community form organically, in ways neither preconceived, nor pre-digested.

Beyond closed borders and the ‘new normal’ there are spaces and places that have–by actively seeking ‘the next’–inadvertently laid the foundation for success post-COVID, IRL (in real life). We thought we’d share a few highlights, and reflections below.

By day, a co-working space for creatives. By night, a space for concerts, exhibitions, workshops, talks, dinners and the occasional party. Not ‘done’ when it opened in 2017, the space is ever evolving as it develops organically together with the cultural activities that shape the community around it.

As the space was never ‘finished’ before it opened, there is potential for an ever evolving centre as culture develops organically depending on tenants and visitors. The community assembles around shared values, rather than by theme or sector, ensuring a diversity of tenancies and programming to service the gamut of interest and need. 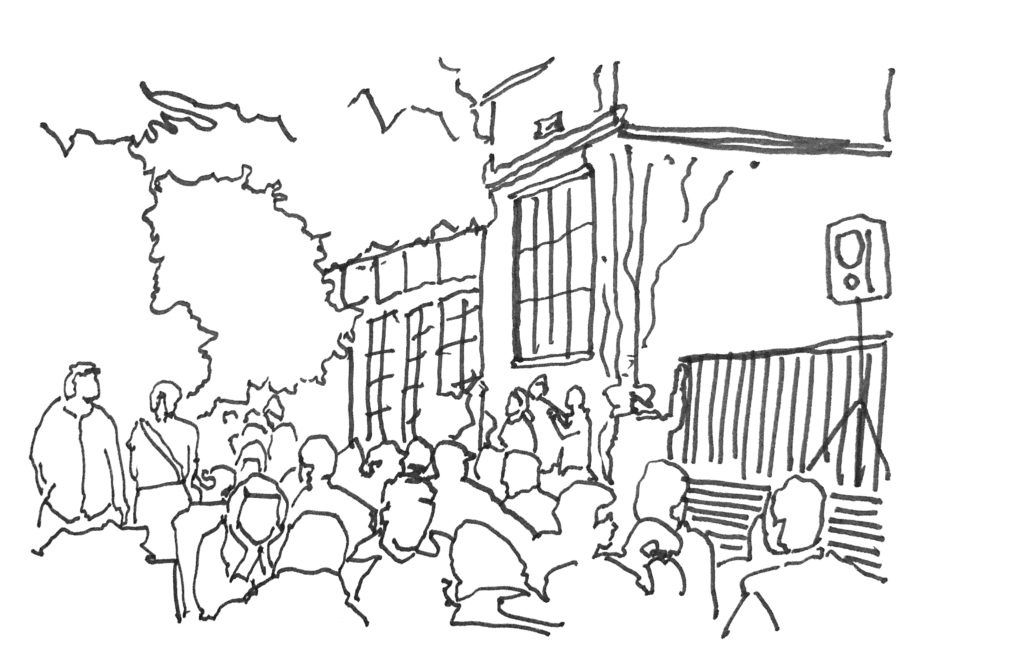 What would become MoMA PS1 was founded in 1971 by Alanna Heiss as the Institute for Art and Urban Resources Inc, an organisation with the mission of turning abandoned, under-utilised buildings in New York City into artist studios and exhibition spaces. Now, MoMA PS1 is one of the largest art institutions in the United States dedicated solely to contemporary art. In addition to its exhibitions, PS1 hosts performance, music and programs for young creatives with the Museum of Modern Art.

The iconoclastic meeting of high bastion of institutional art and grass roots movement, combined with the ‘hackability’ of repurposed, derelict urban spaces makes for a culture (and expectation) of invention and reinvention. The frisson of fringe and experimentation with serious institutional spending power makes for heady programming opportunities and audience experiences alike. 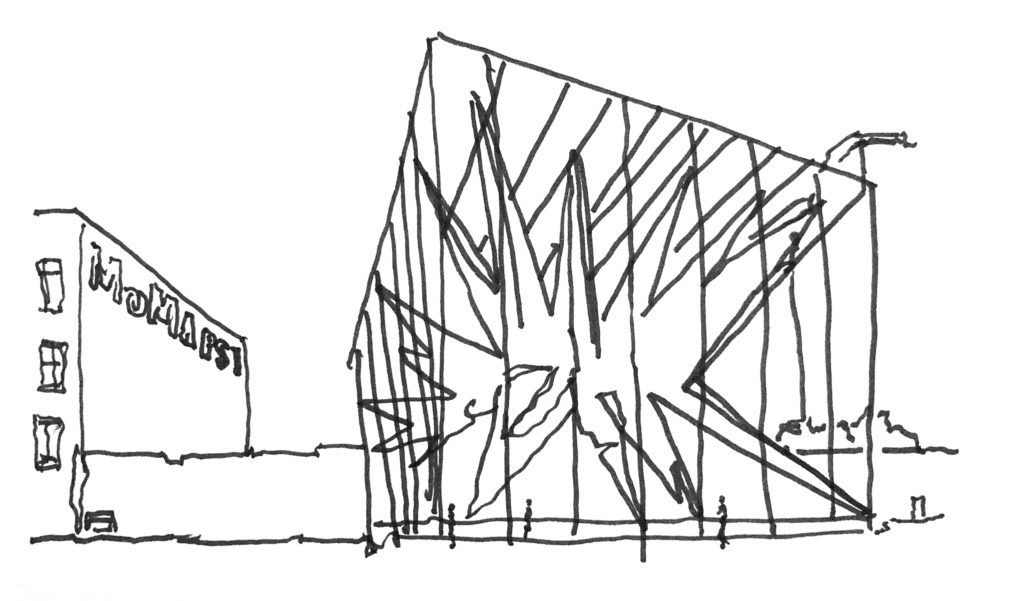 Cockpit Arts is a social enterprise and self-declared incubator, with studios for over 140 independent craftspeople across two sites in London. Offering business coaching, support and studio space for makers to develop and grow successful practices. Visitors have an opportunity to meet and buy direct from makers.

The Cockpit model elevates craft from the periphery of art practice to a heralded vehicle for self-expression, statement and commentary. Further, it lays the groundwork for tenants to create sustainable commercial enterprises, through a tailored, sector specific program of capacity building and business literacy. As a result, the community of makers and businesses is naturally more inclusive to those for whom craft wouldn’t have provided a practical path to financial viability or security. The wider community is positively impacted by the plurality of experience and voices who can access the platform, and share their stories. 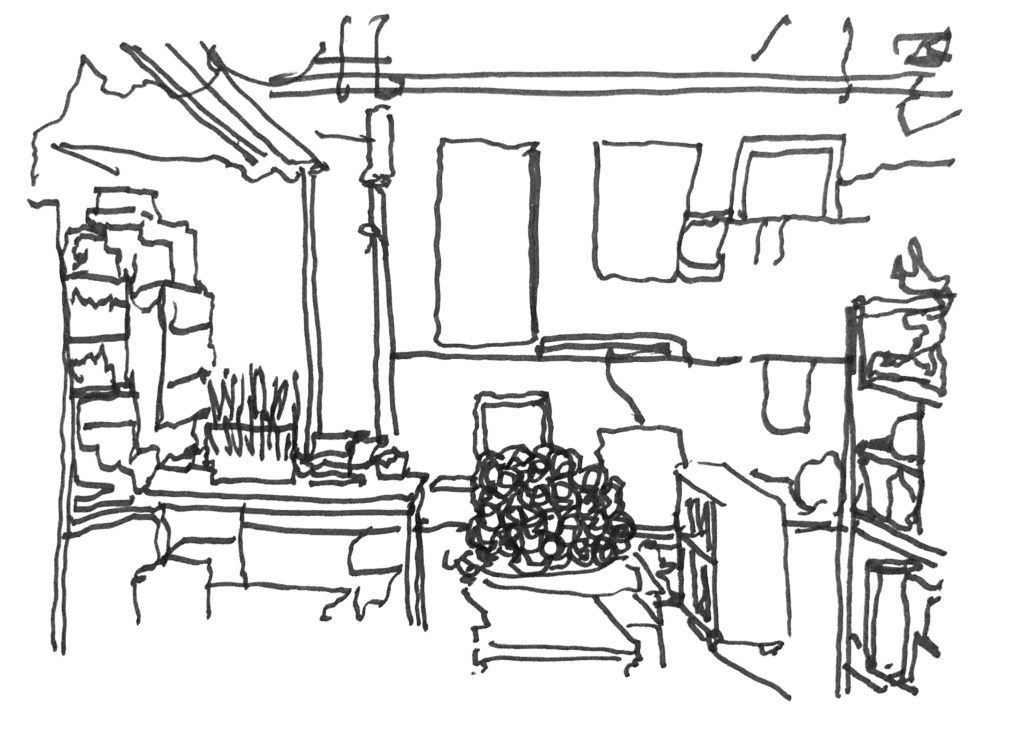 Evergreen is an incubator that explores sustainable practices that will shape the flourishing cities of the future. Set in a collection of heritage buildings, it welcomes visitors year-round to public markets, conferences and events, outdoor activities and public art. Operating as a social enterprise, profit generated is used to fund projects across Canada – engaging in creating and sustaining healthy urban environments in schools, public spaces, housing developments and transit systems.

Evergreen applies principles of curiosity and creativity beyond the bounds of individual practice or discipline. As with others in this shortlist, the repurposing of civic assets and the incumbent license with this reinvention (for experimentation and organic development) has offered a platform for innovative and divergent thinking and programming. The breadth of community occupation, education and events exponentially expands the potential impact of the site. The grant scheme lifts the brand and model beyond a specific site, to the nation. 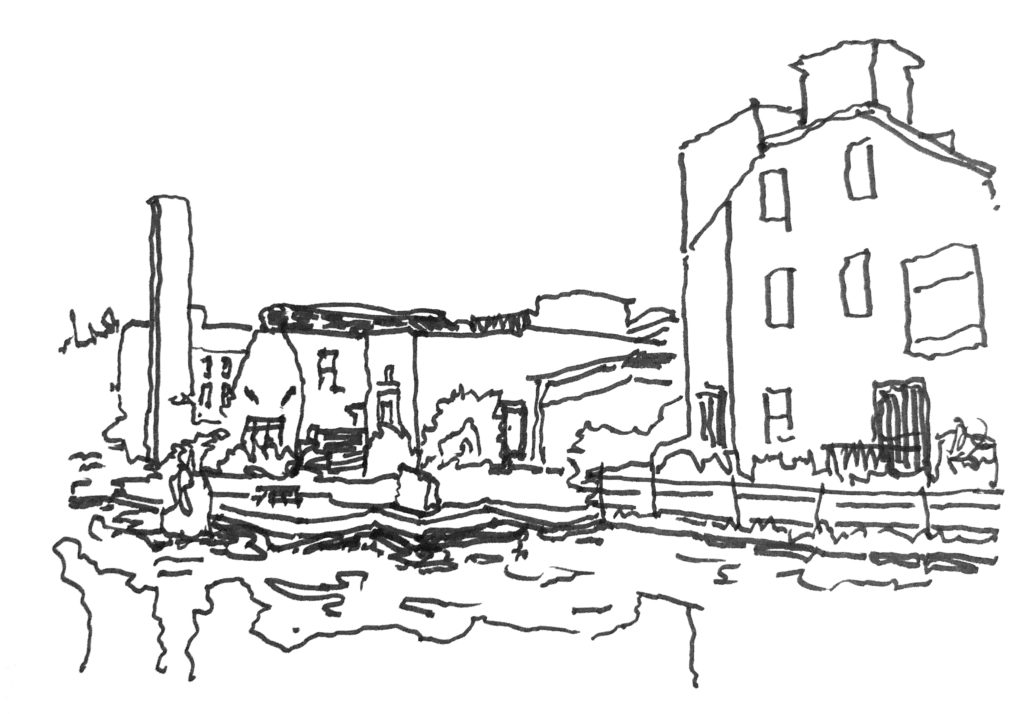 Talk to us about place identity and the arts; tell your story and take your physical experiences digital.